Although very old, the Vinsobres wine region has remained relatively small in size. It expanded significantly after the frosts of 1956, which largely destroyed the region’s olive groves (14,000 out of 15,000 olive trees were destroyed!) and resulted in farmers converting to less precarious crops. Production is now divided between 27 domaines, including three cooperative cellars: the Vinsobraise, the Nyonsaise and the Coteaux de Saint-Maurice.

Vinsobres is an original name and one of which its winemakers are proud! Its exact origins are not entirely clear. According to Latin etymology, Vinsobres is derived from “Vinsobris” meaning “vines” and “work”. This explanation would suggest that Vinsobres has long been a village of vineyards and wine producers.

There is no doubt that the name “Vinsobres” raises a smile as it juxtaposes two quite contradictory notions. “Vinsobres, or sober wine, drink it soberly!”, according to the Bishop of Vaison-la-Romaine’s famous play on words, ingrained in our local memories since 1663! 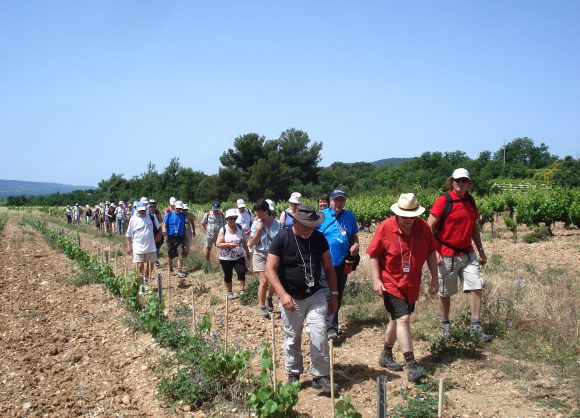 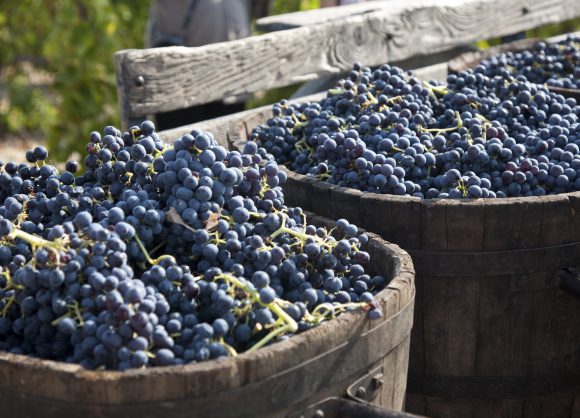 Terre de Vins is a bi-monthly consumer magazine devoted to wine and gastronomy. The magazine recently featured the wines and vineyards END_OF_DOCUMENT_TOKEN_TO_BE_REPLACED 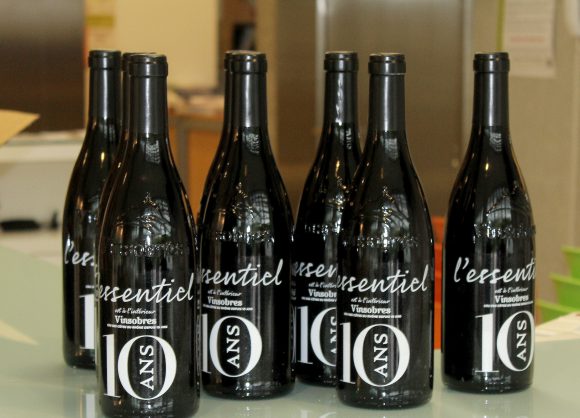 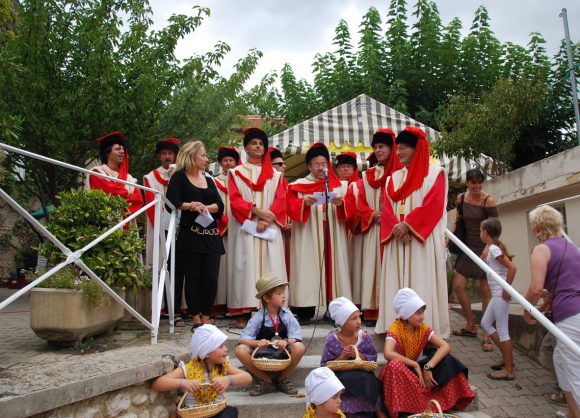 As summer draws to a close, the traditional Ban des Vendanges (Harvest Proclamation festival) celebrates the arrival of the new END_OF_DOCUMENT_TOKEN_TO_BE_REPLACED 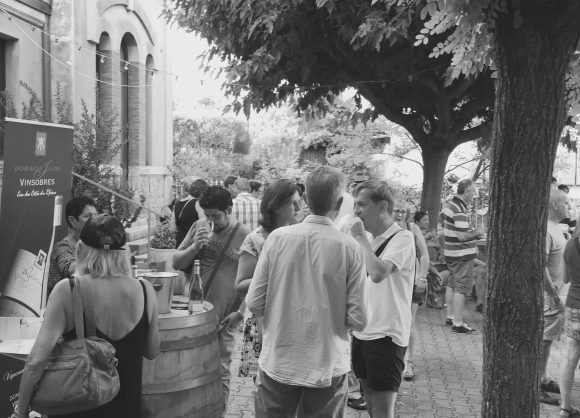 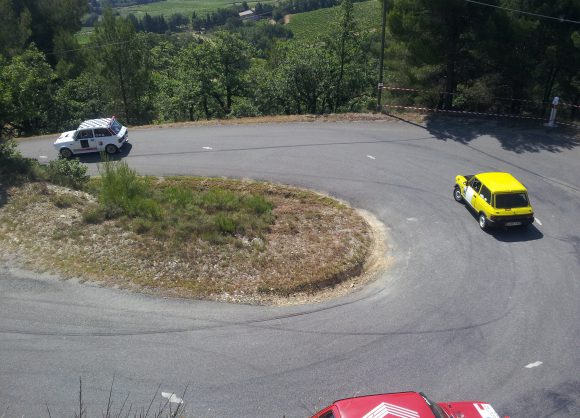 “The Historical Ascent” This is the chance to re-live this local race that used to take place in the 80’s. See vintage cars END_OF_DOCUMENT_TOKEN_TO_BE_REPLACED